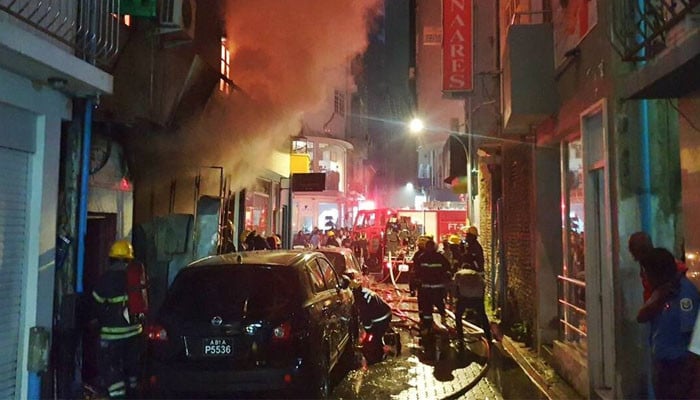 A fire broke out in a residential building in Malé, the capital of the Maldives, resulting in the death of 11 people.

According to the foreign news agency, the fire broke out in a residential building, the charred bodies of 11 people were recovered from the upper floor. Most of the migrant workers lived in the affected building.

According to reports, the fire broke out in the garage of the building where vehicle repairs are carried out.

It has been informed by the fire department that it took four hours to control the situation due to the severity of the fire.

The Indian High Commissioner posted in Maldives confirmed on his Twitter that 8 people who died in the accident are Indian citizens.

The Indian High Commissioner wrote in his tweet that we are saddened by the loss of lives in the fire incident in Male, including Indian citizens.

He further wrote that ‘We are in touch with the Maldivian administration regarding the handover of the dead bodies’. 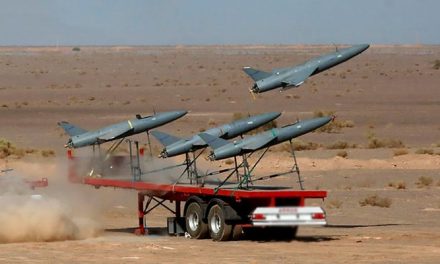 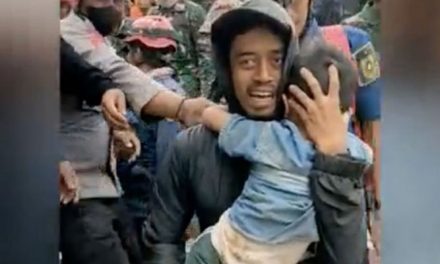 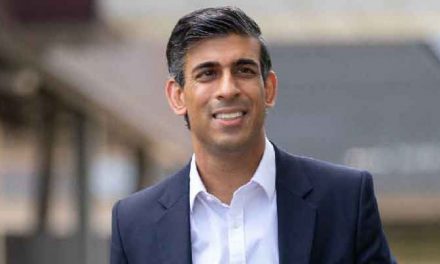 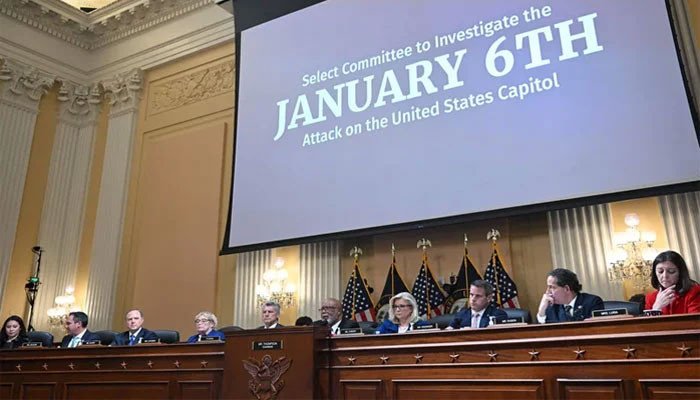