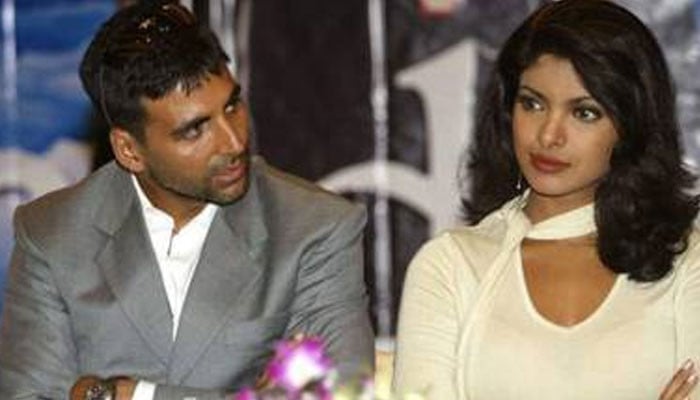 In Bollywood, film couples often become quite popular and fans want to see this couple in more and more films.

Do you know why Akshay and Priyanka haven’t worked together till now after the movie Objad?

In this regard, recently Indian film director and producer Sunil Darshan while talking to Indian media said that Akshay Kumar stopped working with Priyanka Chopra because of his wife Twinkle Khanna.

Sunil directed the film Barsaat, which initially starred Akshay and Priyanka, but Akshay withdrew from the film due to Twinkle’s reservations.

The film Barsaat was released in 2005, starring Bobby Deol, Priyanka Chopra, and Bipasha Basu. Akshay was originally cast as the lead in the film and even shot a song with Priyanka but later reportedly backed out of the film.

While giving an interview to the Indian media, Sunil Darshan talking about the two actors said that Akshay Kumar and Priyanka Chopra were a very good pair, the chemistry between them was also amazing. One song of the film was shot beautifully then Priyanka went on a world tour and when she came back I don’t know what happened between the two actors.

Sunil said that he later learned that Akshay’s wife Twinkle Khanna had allegedly objected to Akshay and Priyanka working together.

Akshay and Priyanka have not appeared together in a film since the 2004 film Objad.

It should be noted that Twinkle and Akshay have been married for more than 20 years and have two children. 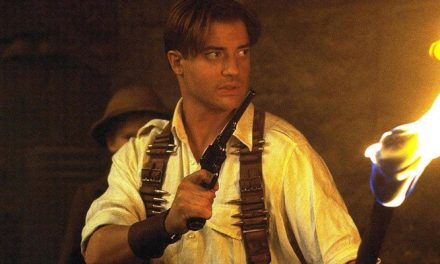 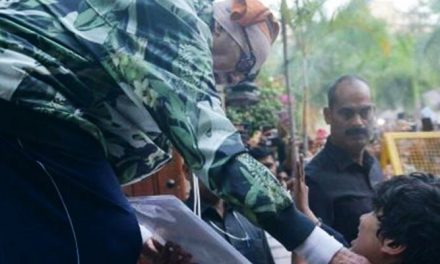 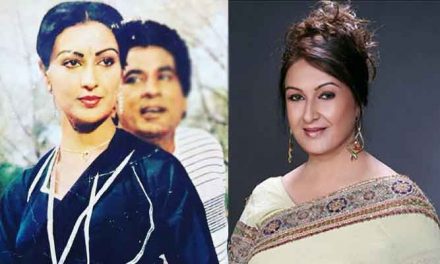 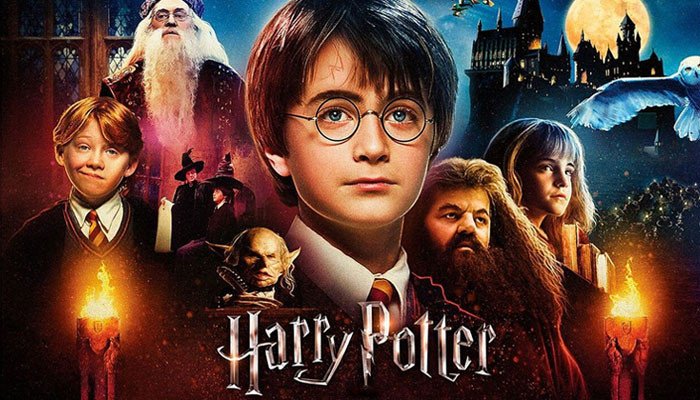