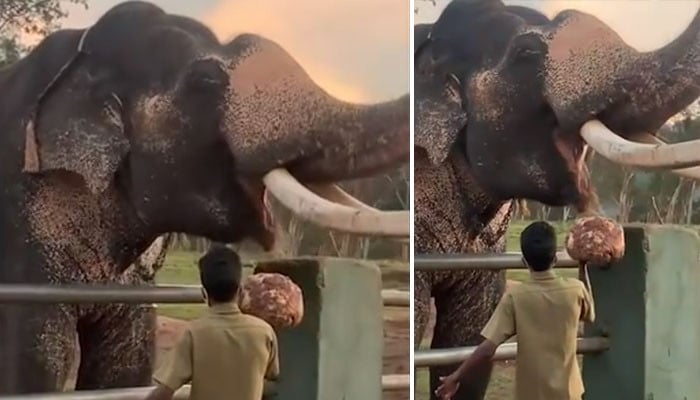 Elephants in a national park in the Indian state of Tamil Nadu enjoy a daily meal served in the form of a football.

According to Indian media, elephants are given breakfast in a very interesting way on a daily basis in the Madumalai Tiger Reserve Park.

The video, shared on social media by Supriya Sahu, a female park officer, shows the park management preparing breakfast for the elephants.

In the video, several elephants can be seen patiently waiting for their breakfast.

According to Indian media, breakfast for elephants is made from rice, jaggery and ragi (grain) which is shaped like a football and then the elephants are pampered. 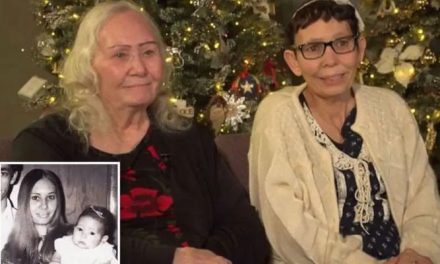 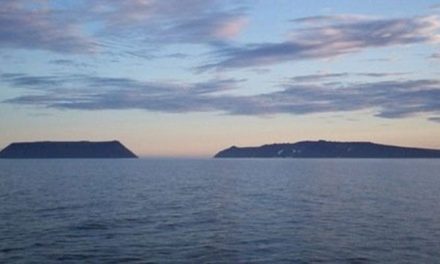 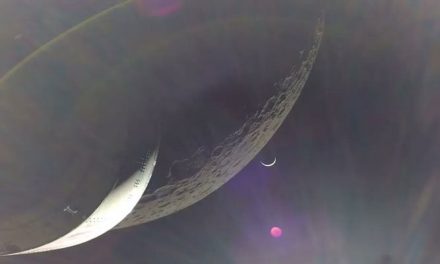 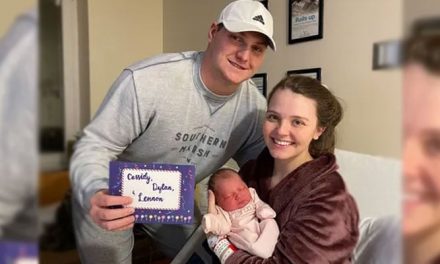