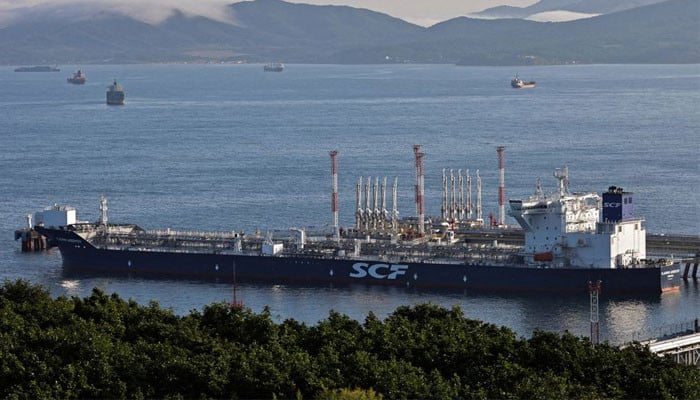 Russia has rejected European countries’ moves to cap the price of Russian oil.

After the European Union, the G7 countries also agreed to limit the price of Russian oil to 60 dollars per barrel.

In response to European countries’ measures to limit the price of Russian oil, which is Russia’s main financial source for the ongoing war in Ukraine, Russia has issued a statement that Russia will not limit the price of its oil. will not accept the decision, appropriate reply will be given after reviewing the matters.

According to Russian media, Kremlin spokesman Dmitry Paskov has said that Russia has prepared a strong response to the announcement of the price cap by the G7, European Union and Australia.

Dmitriy Paskov of the media has said that we will never accept the decision to set the price limit for Russian oil, Russia will give a strong response to this announcement after reviewing the situation.

According to foreign media reports, the Russian Ambassador to the World Organization of Vienna, Mikhail Ilinov, has once again reiterated the Russian position that Russia will suspend oil sales to countries that have imposed price limits on their oil.

He said that from the beginning of next year, Europe will have to live without Russian oil. 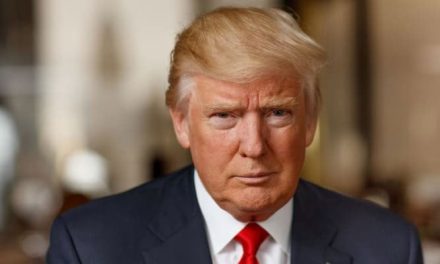 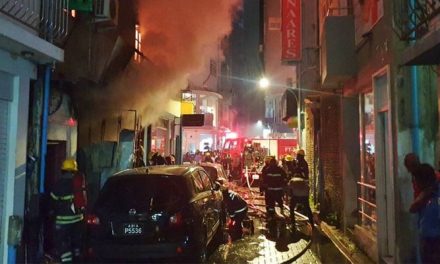 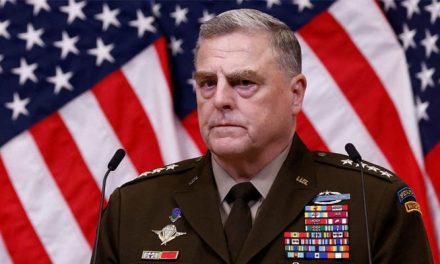 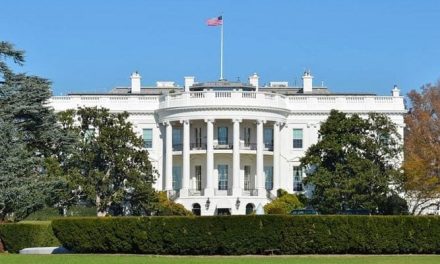