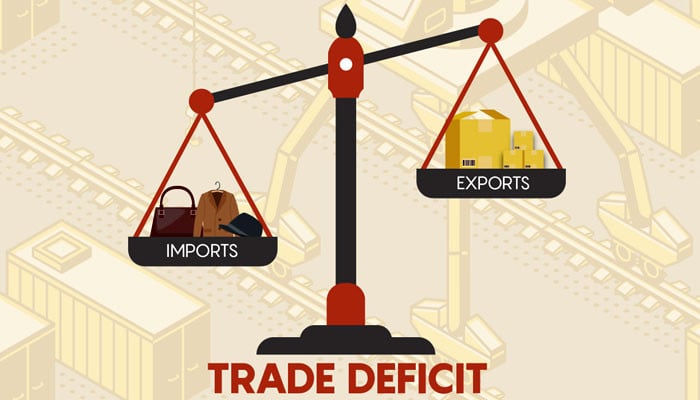 According to the data released by the State Bank of Pakistan, the current account deficit in the month of November was 280 million dollars.

According to the State Bank, the deficit for the first 5 months of the financial year 2021-22 was 7.2 billion dollars. 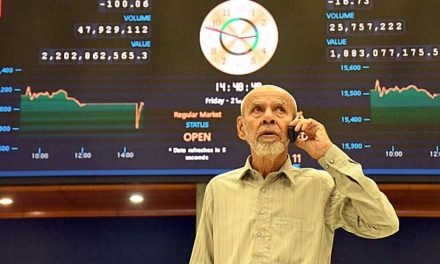 Boom in the stock exchange, deals of 2 crore 67 lakh shares were settled 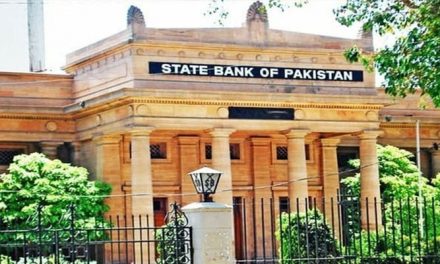 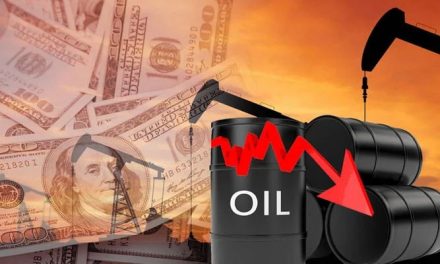 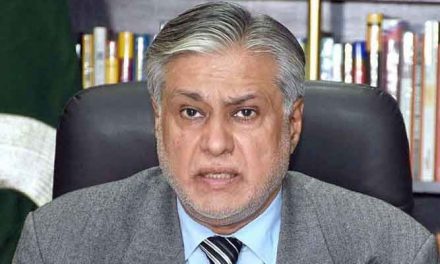