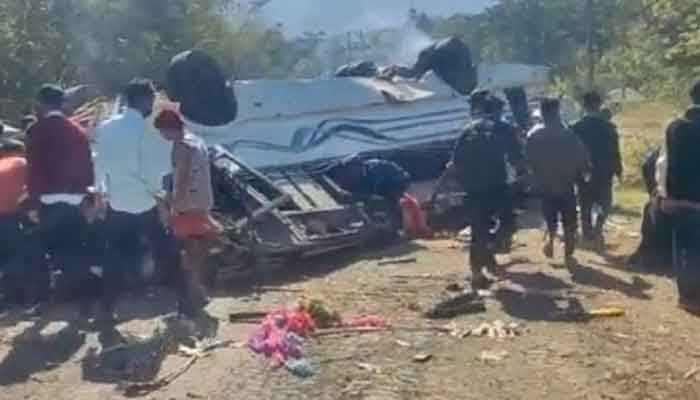 In the Indian state of Manipur, 15 female students were killed and many were injured in a school bus accident.

According to Indian media, two school buses were carrying girls on an annual tourist trip when they met with an accident in Manipur’s Noni district.

According to media reports, 15 female students were killed and many were seriously injured in the accident, and the death toll is expected to increase as the condition of many injured students is critical.

The Indian authorities say that medical aid is being provided to the injured students in hospitals and they are also trying to find out the reasons for the accident. 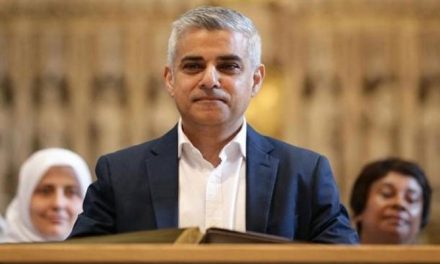 Sadiq Khan will run for London Mayor for the third time 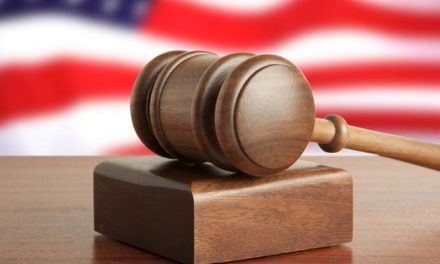 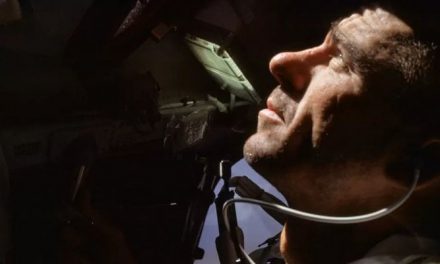 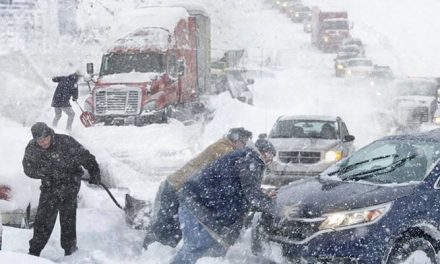 The life system was severely affected by the worst snow storm in America, the death toll reached 19