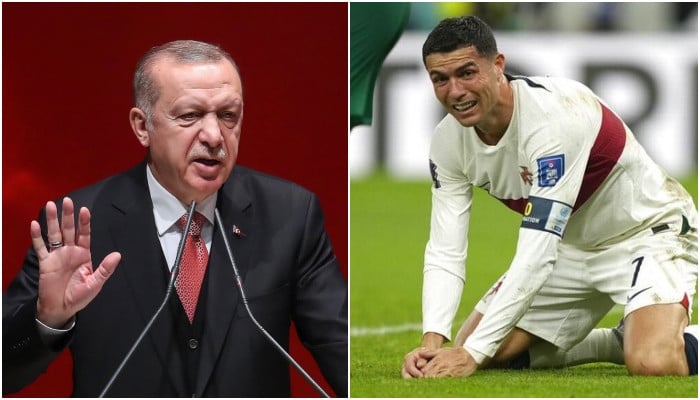 At the FIFA World Cup, Ronaldo was left out of the team’s starting line-up in the Round of 16 match against Switzerland, his replacement Goncalo Ramos scoring a hat-trick.

Apart from this, he was not a part of Portugal’s first XI in the quarter-final against Morocco.

According to foreign media reports, during a speech at a youth event on Sunday, the Turkish president said that Ronaldo was wasted, politically banned from the World Cup.

He said that sending a footballer like Ronaldo off the field with only 30 minutes left in the match destroyed his psyche.

The Turkish president further said that Ronaldo is a player who stands for Palestine. 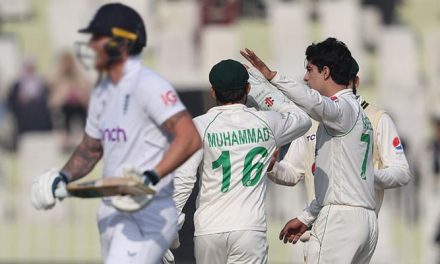 In the second innings, England continued to bat, 3 wickets fell 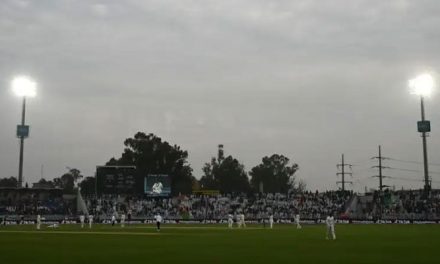 Due to fog, each day’s play is likely to start late and finish early 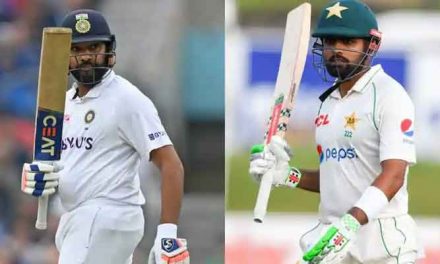 Pakistan India Test match is going to be held in Australia? 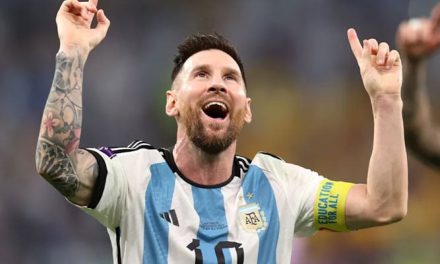 As soon as the final started, Messi took the important honor