The chicken surprised everyone by laying 31 eggs in one day 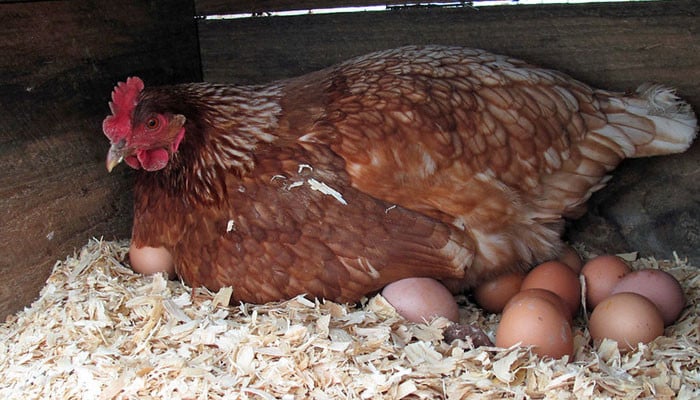 A chicken in India surprised everyone by laying 31 eggs in one day.

Indian media reports These days, a hen in Almora district of the state of Uttarakhand has become the center of attention because she surprised everyone after laying not two, not three, but a total of 31 eggs in one day.

According to reports, this chicken does not eat insects like normal chickens, but peanuts and garlic.

According to Indian media reports, the children of the chicken owner Girish Chandra Budhani wanted to raise chickens, so he bought two chicks from a distant area for two hundred rupees.

Girish Chandra and his children started raising chicks, feeding the chickens with garlic and groundnuts.

On December 25, when Girish returned home, his children told that a hen had laid 5 eggs. and laid a total of 31 eggs.

After laying so many eggs, Girish felt that the hen was suffering from some kind of disease, so he took it to the doctor.

According to reports, after checking up on the chicken, the doctor said that the chicken is perfectly fine and healthy.

Locals gather to see Gresh’s chicken, suggesting that Gresh should get his chicken entered in the Guinness Book of World Records. 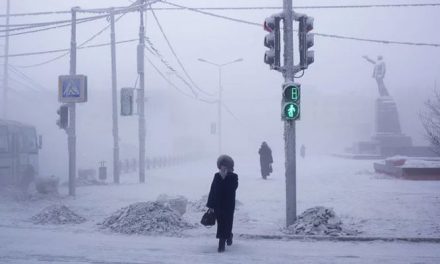 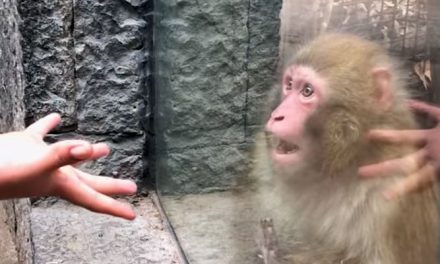 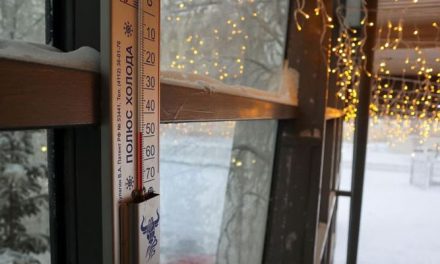 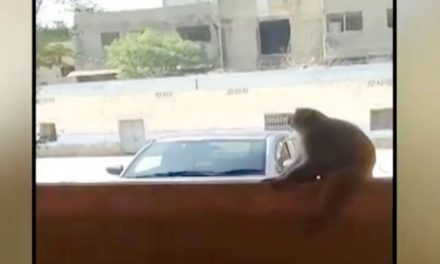