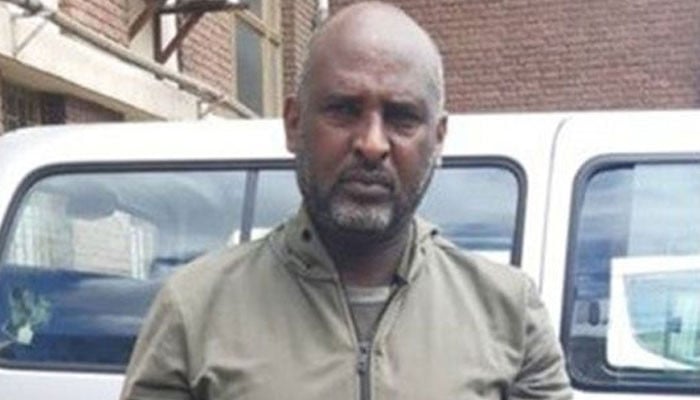 The world’s most wanted trafficker involved in human trafficking was arrested.

According to foreign media reports, the world’s most wanted trafficker involved in human trafficking from the East African country of Eritrea was arrested in Sudan.

Interpol officials confirmed the arrest of the most wanted accused and said that the accused has been arrested in coordination with the authorities of the United Arab Emirates.

According to media reports, Kidane Zakris is accused of human trafficking and kidnapping, while the suspect also has camps in Libya where East African refugees seeking asylum in Europe are kidnapped and kept.

Kidane is accused of raping a number of refugee women in camps in Libya and demanding ransoms after their release.

In a statement issued by the Ministry of Interior of the United Arab Emirates, it is said that two red notices were issued by Interpol in Ethiopia and the Netherlands for the arrest of Kidane, the suspect was arrested on January 1 by Sudanese police with the cooperation of UAE authorities . 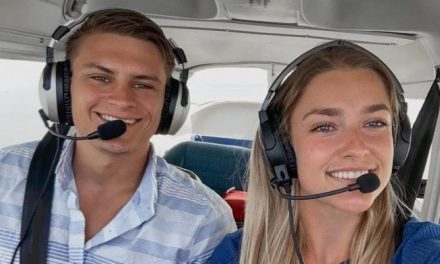 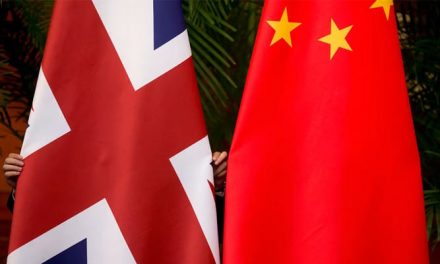 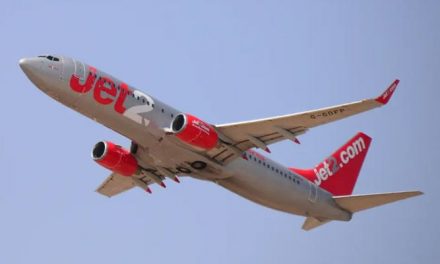 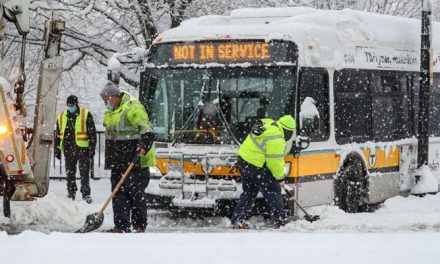