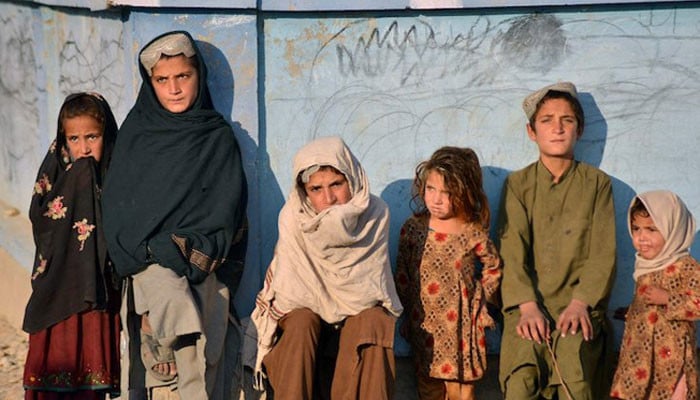 The charity Save the Children has announced the resumption of some of its activities in Afghanistan.

According to Afghan media, the charity organization Save the Children says that it is resuming some activities in the areas of Afghanistan where Afghan women workers have received authentic assurances to return to work.

It should be noted that the Taliban government banned Afghan women from working in NGOs three weeks ago.

After the Taliban ban, most of the foreign NGOs have stopped working in Afghanistan. 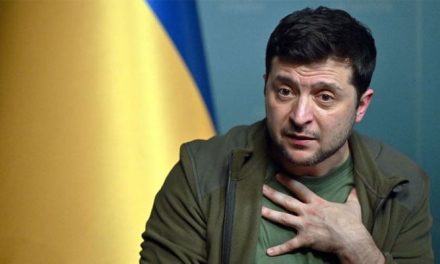 Russian bombing of other Ukrainian cities, including Kyiv, on the arrival of the New Year 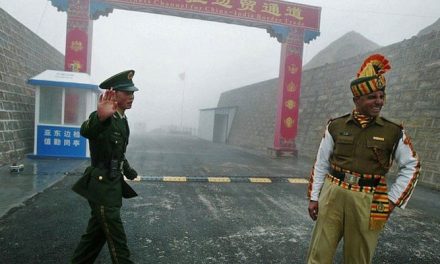 Clash between Chinese and Indian soldiers on the border of Arunachal Pradesh, several soldiers injured 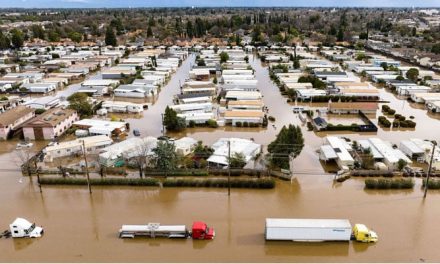 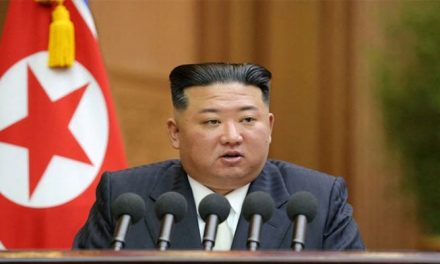