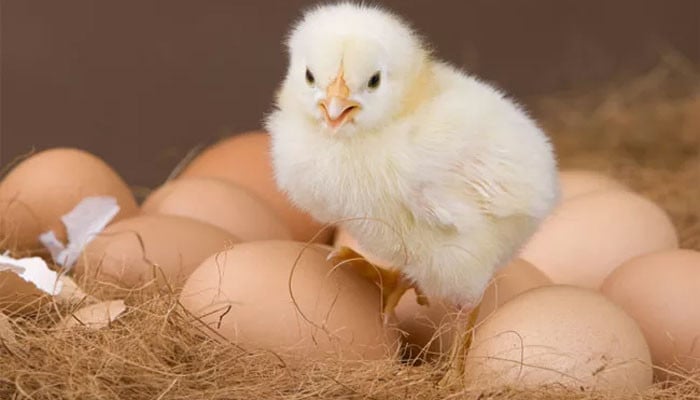 A question that has been debated for a long time is whether the chicken or the egg came first.

So far, the final and concrete answer has not come out, but what is the opinion of science about this?

Well, it seems like a strange conundrum, even the ancient Greek philosopher Plutarch answered that both came first.

Now who can be satisfied with this answer and if you are also bothered by this question then the answer is an interesting one video I was given some time ago.

According to this video, in ancient times, there was no bird called chicken, but there was a bird similar to it, which was genetically close to chicken, but not completely chicken.

This bird has been named the proto-chicken.

So the proto-chicken once laid an egg that had a genetic mutation that made the hatchling different from its parents.

That is, that egg was so different that it started a new breed of chickens.

Well, according to a study, this bird called proto-chicken belonged to the forests of Southeast Asia and was domesticated by humans, which possibly caused genetic changes in it.

It was during the domestication of these birds that a new subspecies emerged which we now know as chickens.

It is impossible to answer when this happened, but one theory suggests that there was a time when the chicks born from two different species of proto-chicken diverged from their parents and evolved into modern chickens. 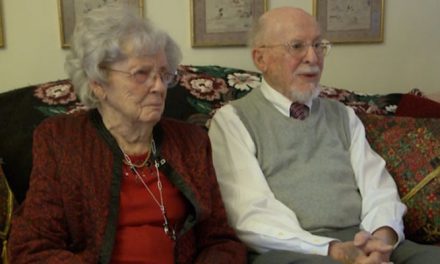 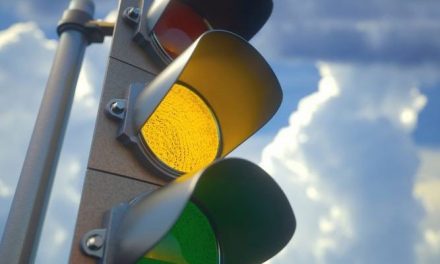 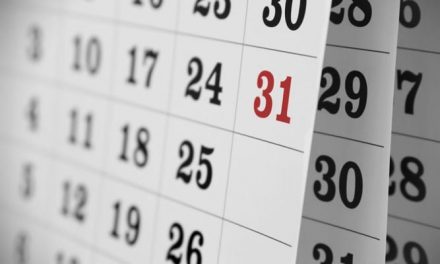 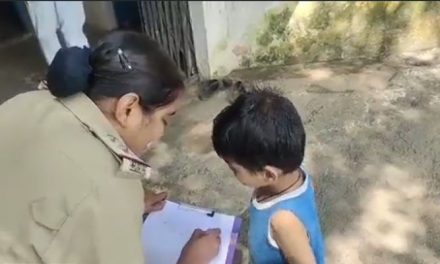