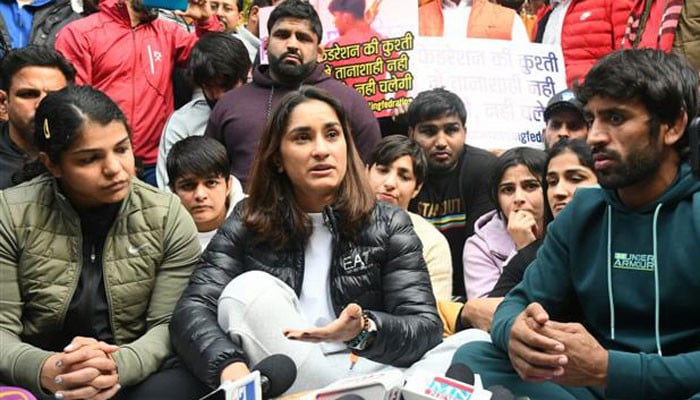 In India, the ongoing protest against the harassment of female wrestlers by the head of the Indian Wrestling Federation and the coaches has intensified.

Protesting against the Wrestling Federation of India in New Delhi, Vinesh Phogat has alleged that more than 10 women wrestlers have told him that they have been sexually harassed by federation chief Brij Bhushan Singh.

During the protest at the Jantar Mantar heritage site in New Delhi, Vanishan Phogat said that some of the coaches posted in the federation’s camps have been sexually harassing women wrestlers for years, harassing them and intruding into our private lives. Interfere.

He alleged that the head of the federation is directly involved in sexual harassment and I personally know 10-12 women wrestlers who have told me that they were sexually harassed by the head of the Wrestling Federation of India, Brij Bhushan Singh. They have been exploited.

Vinesh Phogat, a woman wrestler who won medals in international competitions for India, said that she did not face any harassment personally, but she was threatened with death by a close associate of the chief.

Participating in the protest, Bajrang Punia, a bronze medalist for India at the Tokyo Olympics, alleged that the head of the federation was arbitrarily involved in running the affairs of the wrestling federation.

“When we win a medal for India, everyone celebrates but no one cares how we are treated afterwards, especially by the federation,” he said.

Refusing to end their protest, other women wrestlers including Vinesh Phogat have made it clear to the authorities that they will not participate in any international competition until the removal of the federation chief.

On the other hand, on behalf of the Sports Ministry of India, the head of the Wrestling Federation, Brij Bhushan Singh, has been asked to answer the three allegations.

In the Indian state of Uttar Pradesh, Bharatiya Janata Party member of assembly and head of the wrestling federation, Brij Bhushan Singh, has refused to leave his post, calling the allegations made by women wrestlers false and baseless. 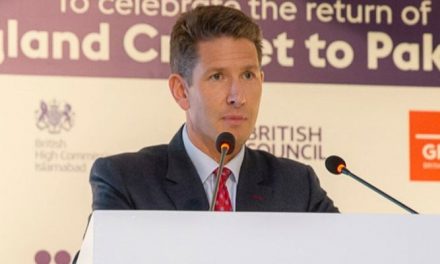 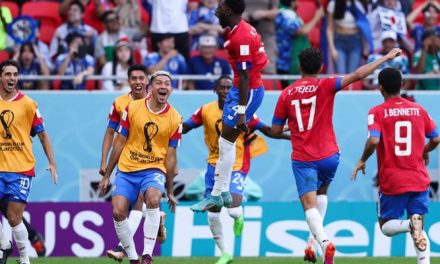 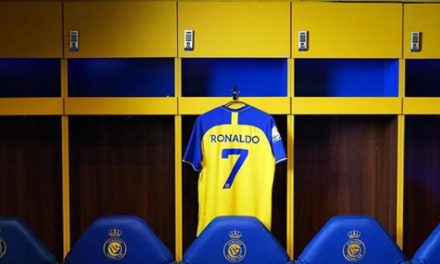 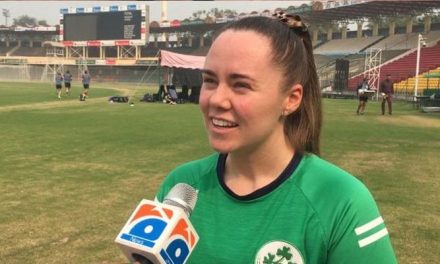