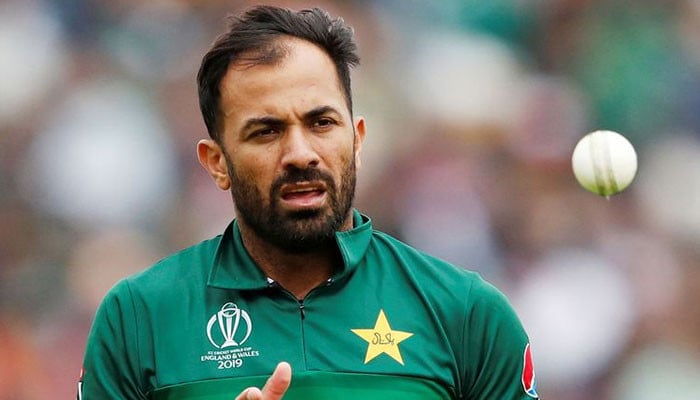 Wahab Riaz is currently in action for Khulna Tigers in the Bangladesh Premier League and today he guided 4 players to the pavilion in the match against Chittogram Challengers.

With these four wickets, his tally of wickets in T20 cricket has reached 401 and he has become the first bowler from Pakistan to cross this milestone.

Wahab Riaz is the sixth bowler and the second fastest bowler in the world to complete 400 wickets in T20 cricket. Fast bowler Dwayne Bravo has won this honor before him.

Dwayne Bravo has the honor of taking the most wickets in T20 cricket till now with 614 wickets, while Rashid Khan of Afghanistan is second with 496 wickets, Sunil Narine of West Indies is third with 474 wickets, Imran Tahir of South Africa is fourth, Bangladesh is fourth. K Shakibul Hasan is fifth and Wahab Riaz is sixth. 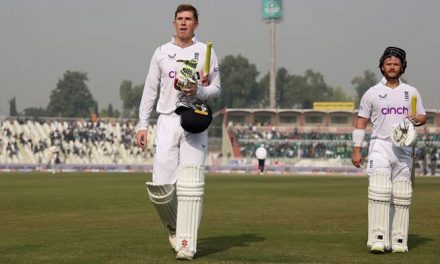 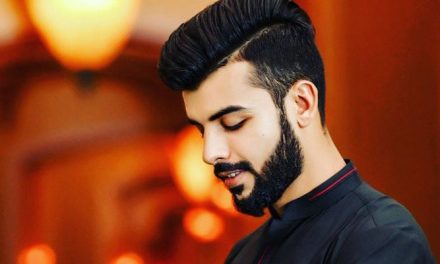 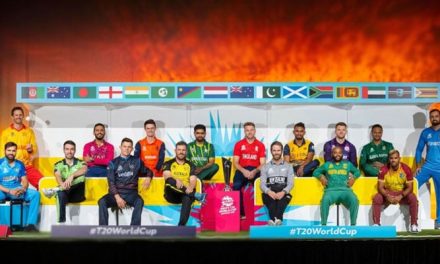 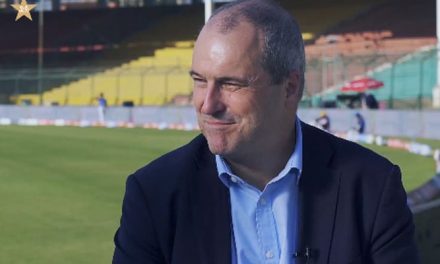