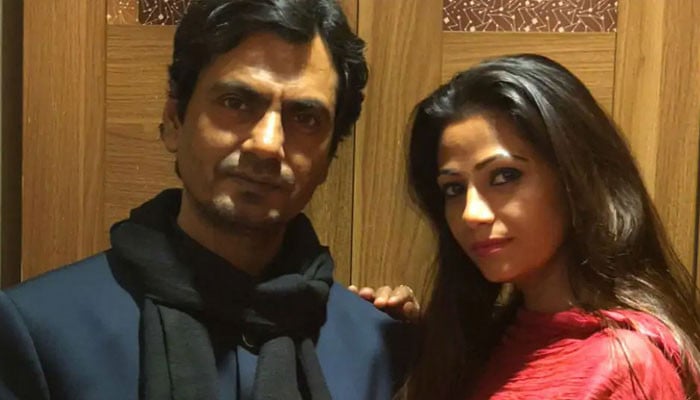 Alia is the second wife of Nawazuddin Siddiqui, she was married to the actor almost a decade ago, both are parents of a son and a daughter.

In 2020, Alia sent a legal notice to the actor to separate from Nawazuddin Siddiqui, accusing him of violence.

Later in 2021, Alia withdrew her request for separation from Nawazuddin Siddiqui, stating that both of us have agreed to sit down and solve our problems.

However, after a period of 2 years, the news has come out that there is a property dispute between Nawazuddin Siddiqui, his mother Mehronsa and his wife Aliya Ked Ramyan.

According to Indian media reports, Nawazuddin Siddiqui’s mother has also filed a case against her daughter-in-law in a police station in Mumbai.

According to the report, Alia was called to the police station for questioning by the police, where there was also an argument with her mother-in-law. 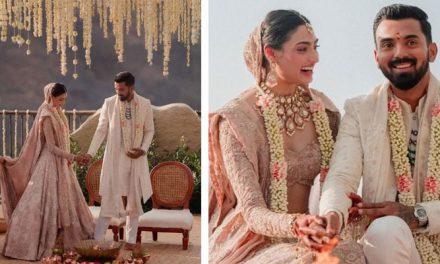 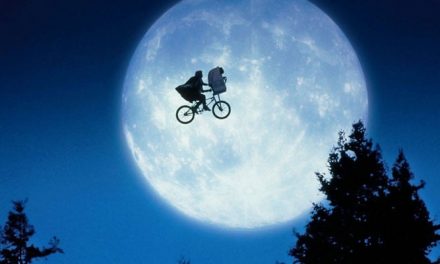 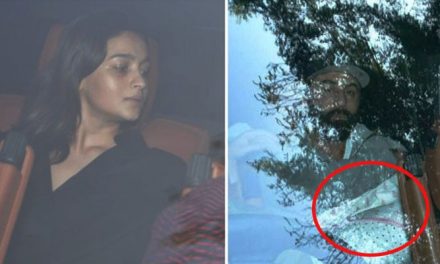 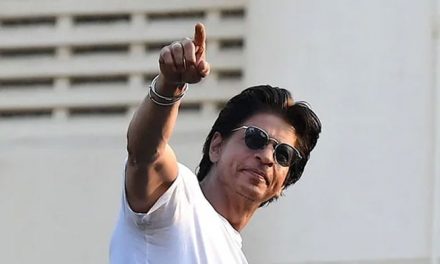 How much is Shah Rukh Khan’s monthly income? Know the actor’s answer to this question